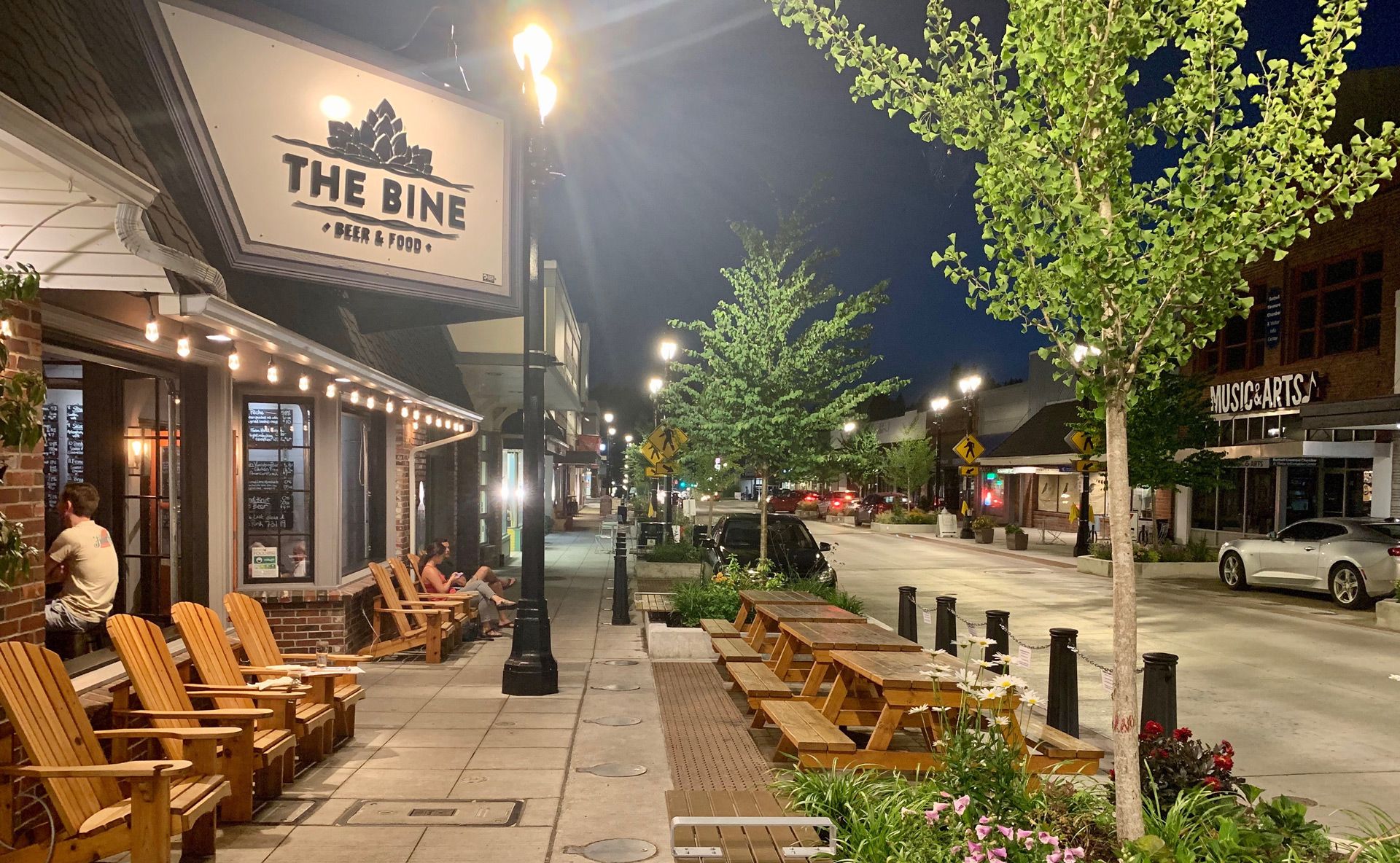 No reservations. All seating is first come, first served. Our patio seating is now heated!!!

We will be limiting outdoor seating to 90 minutes. 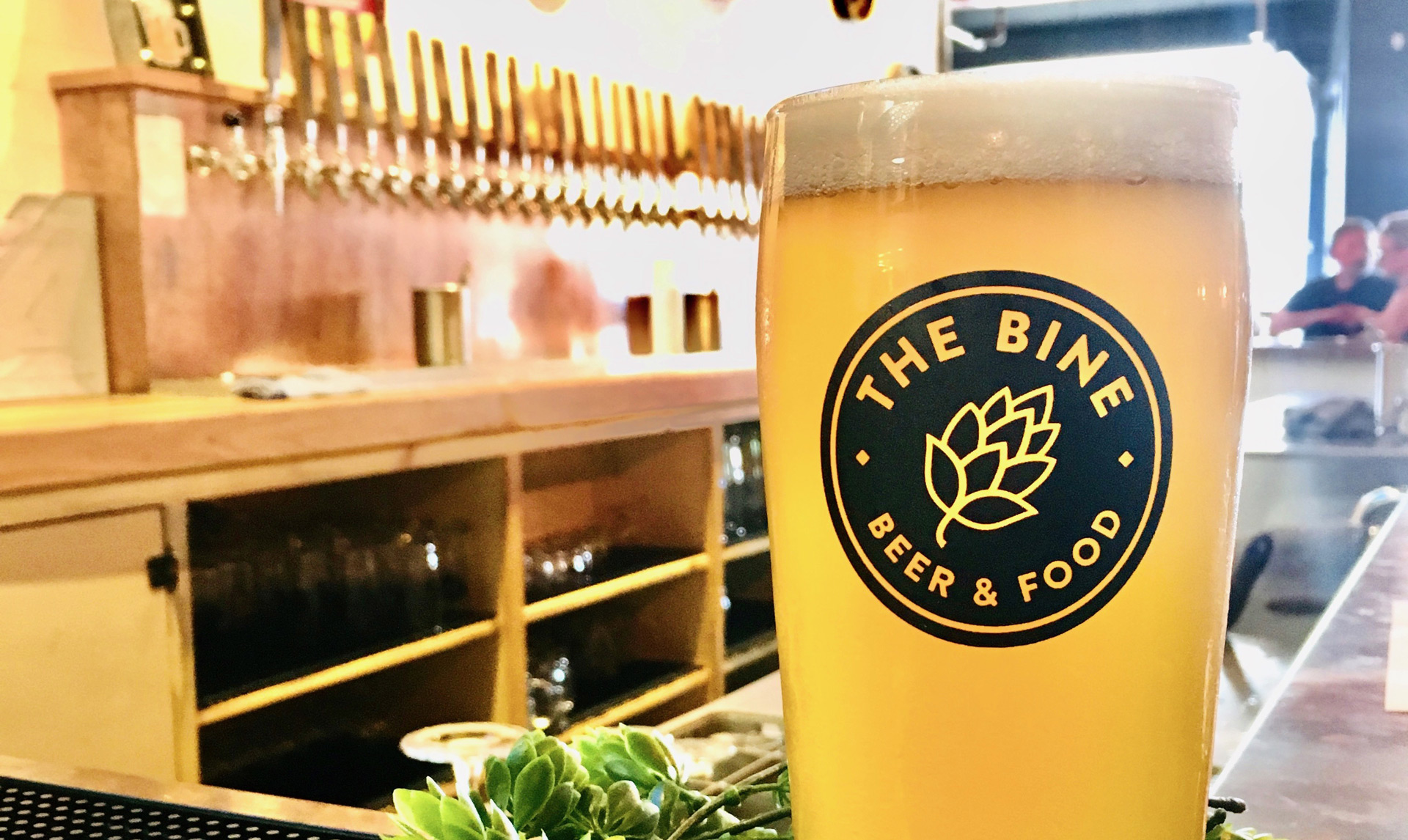 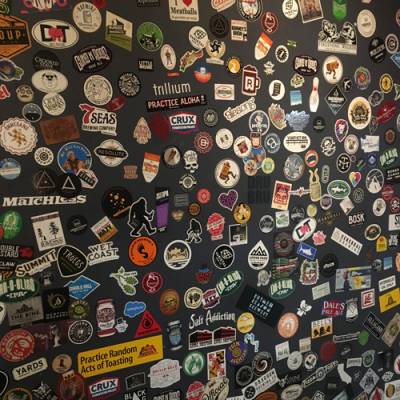 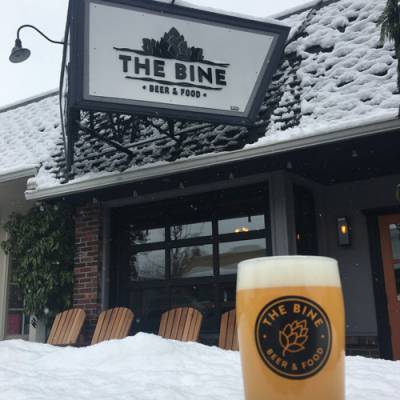 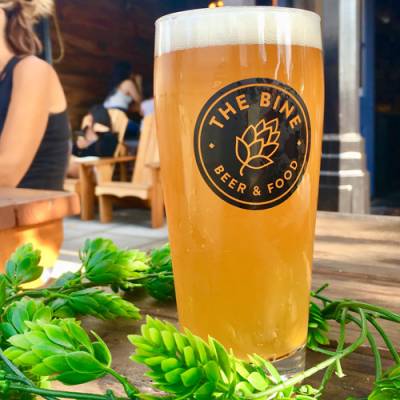 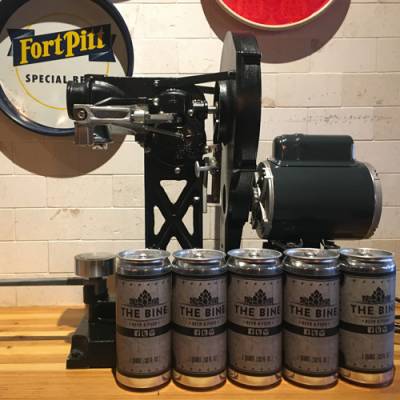 (*add Draper Valley Chicken to any salad for $7)

(children 12 and under only please) 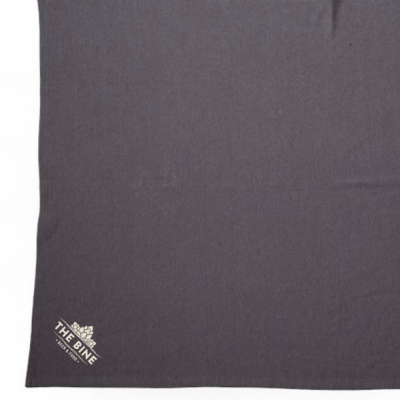 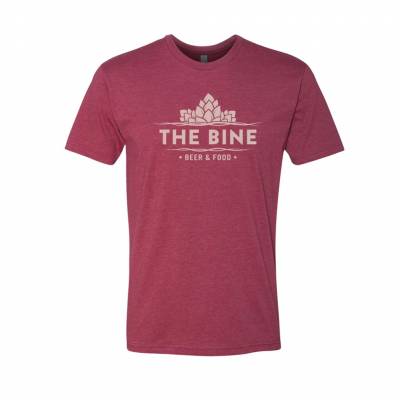 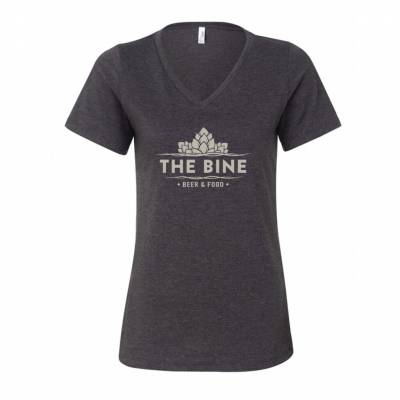 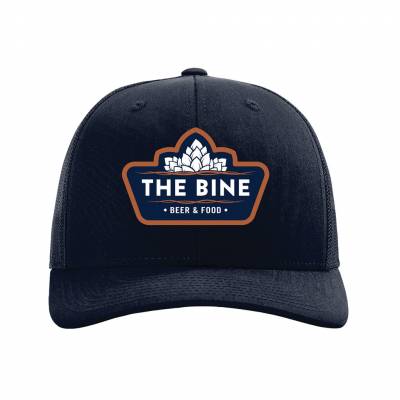 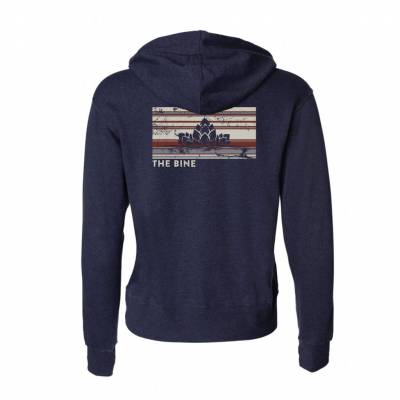 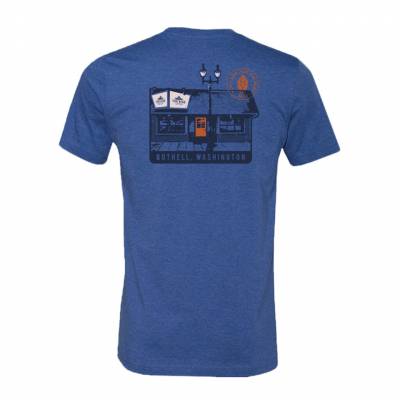 George and Kylie met while working together at The Cheesecake Factory and decided one day they were going to own a restaurant together. Well, not really but that's what ended up happening anyway. George is originally from New Jersey and made the move to Seattle 14 years ago and Kylie grew up on Whidbey Island. After getting married in 2010 and buying a restaurant together in Seattle in 2011, they decided they needed a change, and that change included more beer!

The two took some time off in between and bought an RV they call Hugh. They took their pup, Emmygirl, with them everywhere they went.

When they're home, they are entertaining their wonderful friends and family by making tons of food, specifically on George's favorite toy, the Big Green Egg.


Cozy and comfortable are high on the list for The Bine's concept and they hope you are feeling just that!They are so excited to be a part of the Bothell community and getting to know all of you! 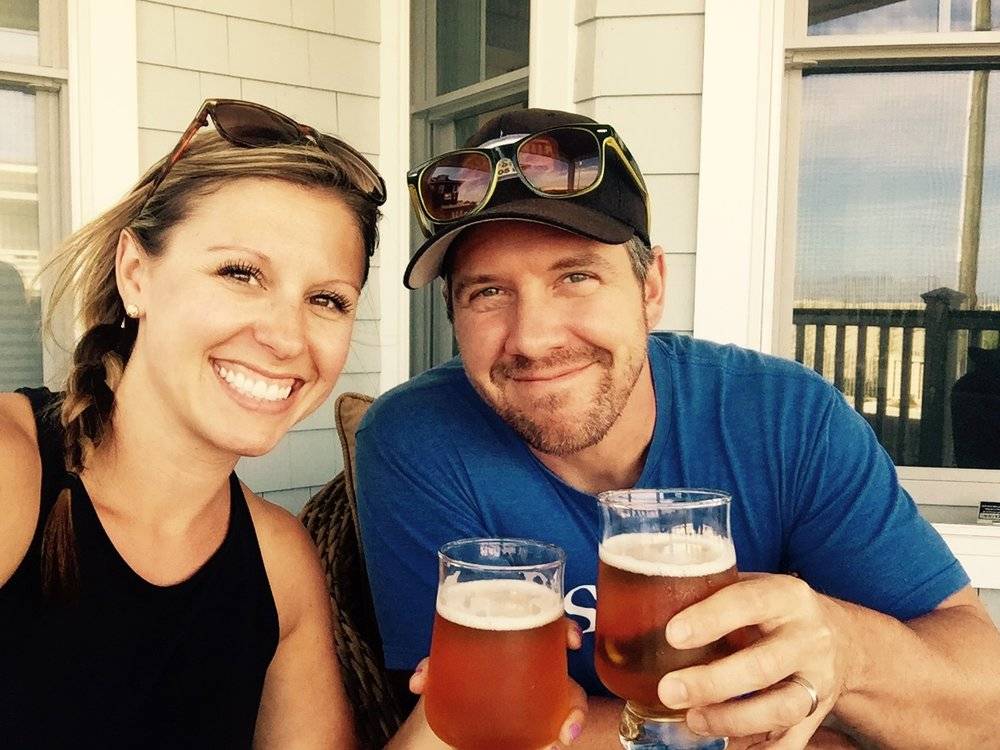 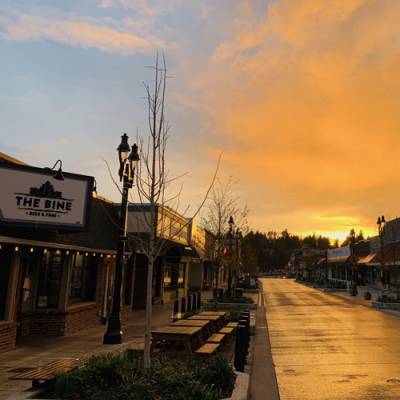 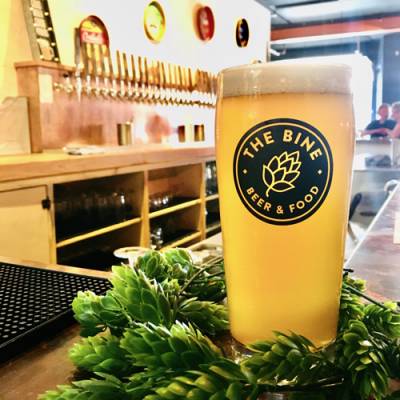 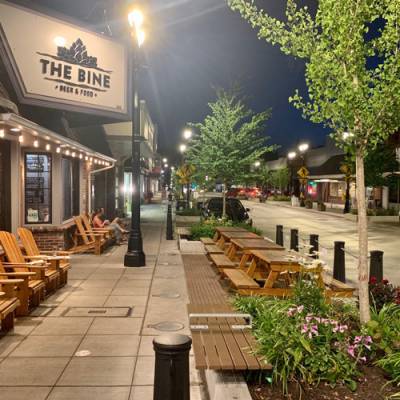 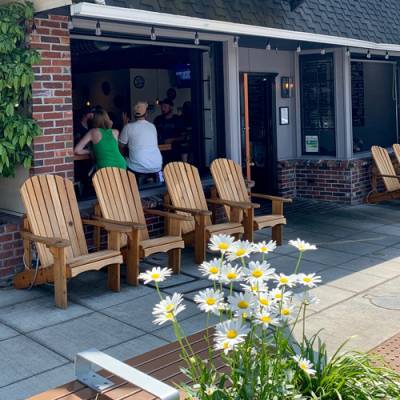